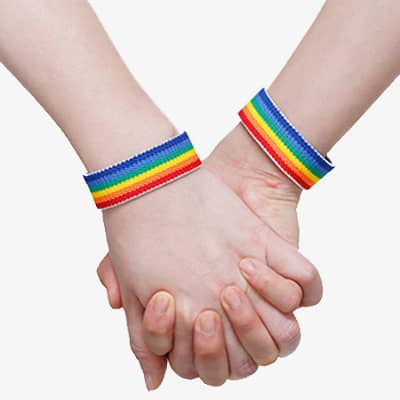 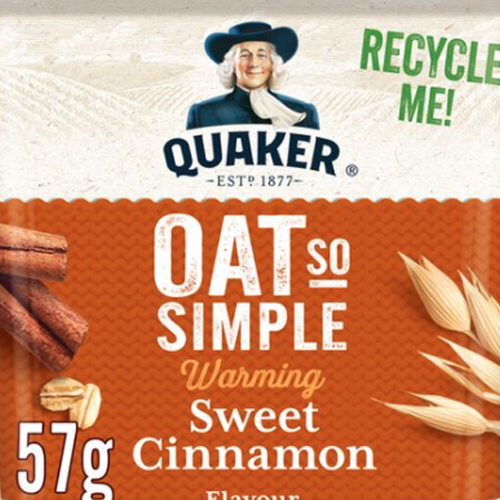 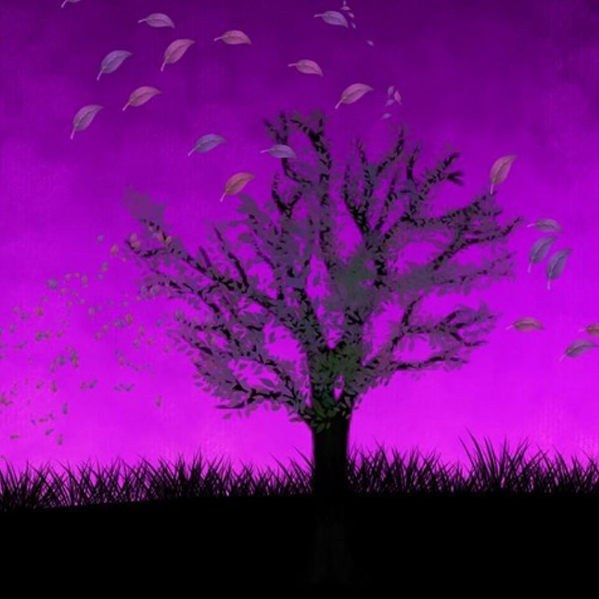 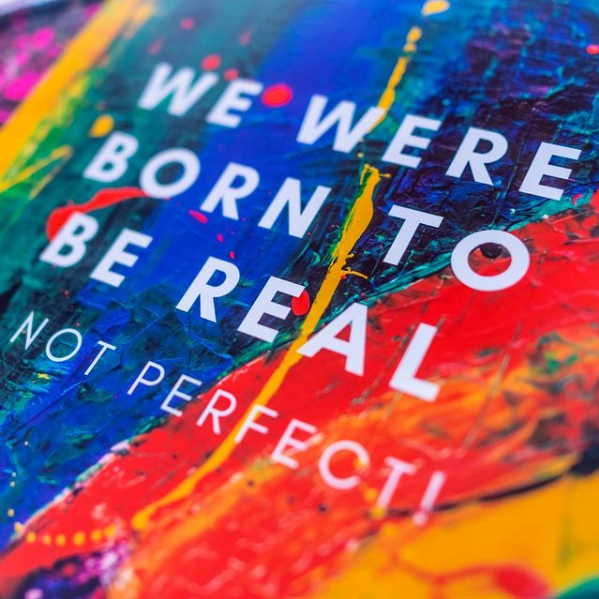 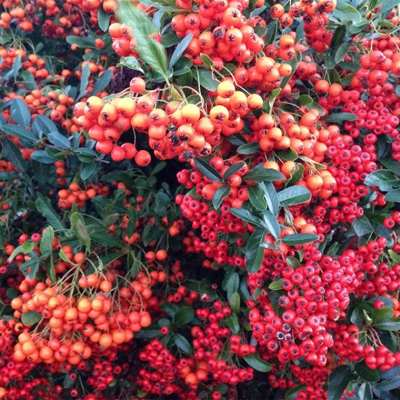 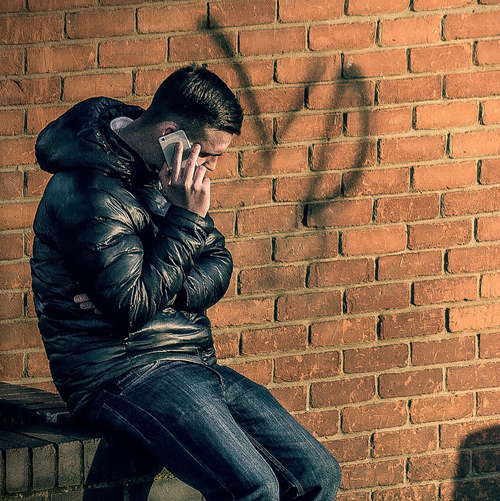 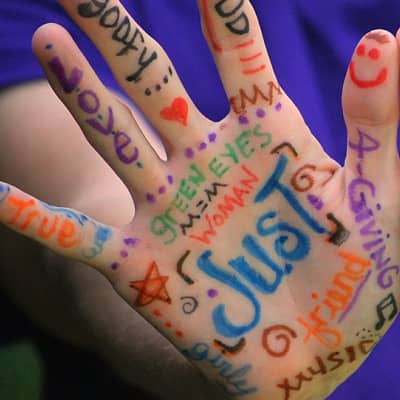 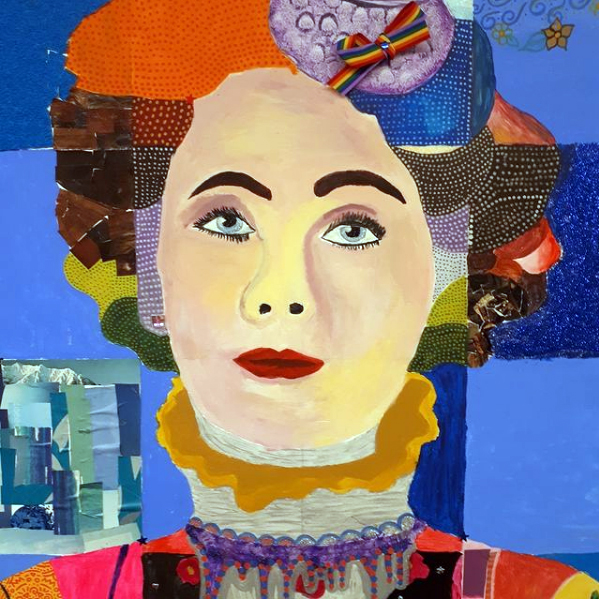 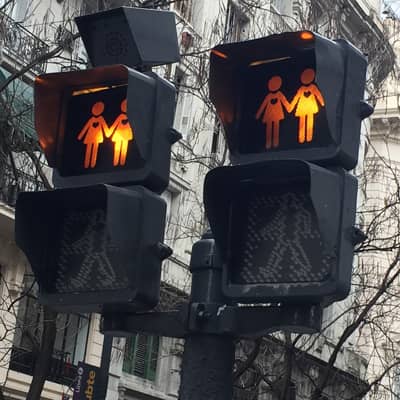 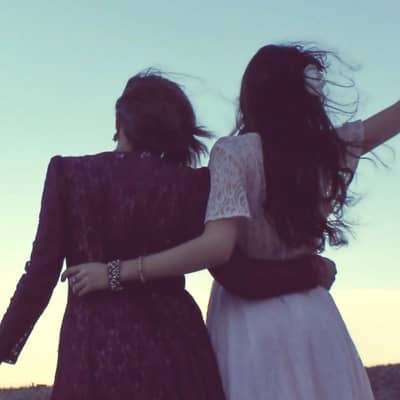 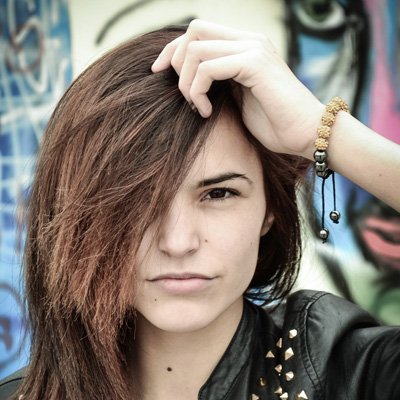 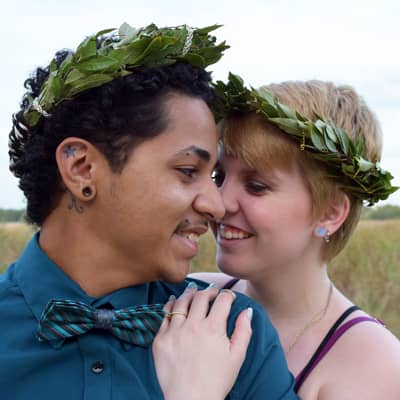 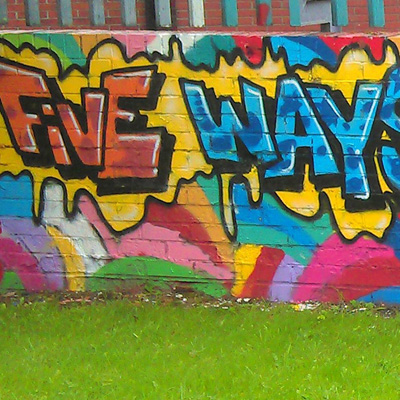 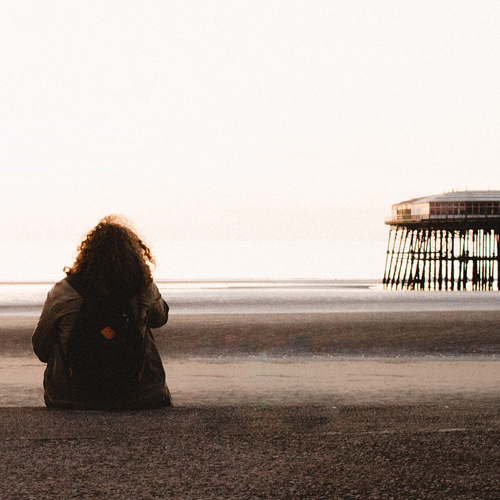 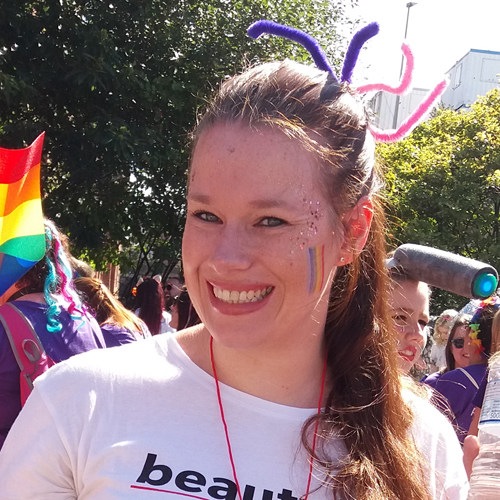 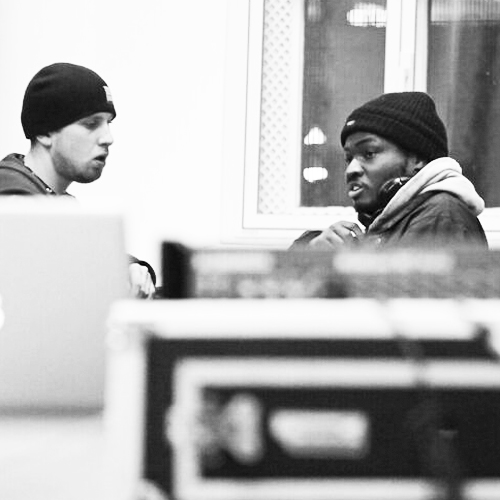 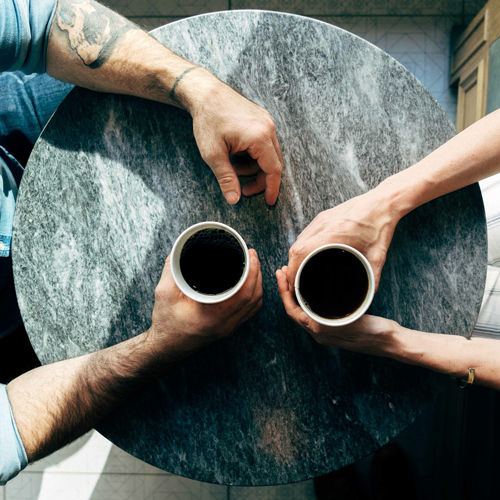 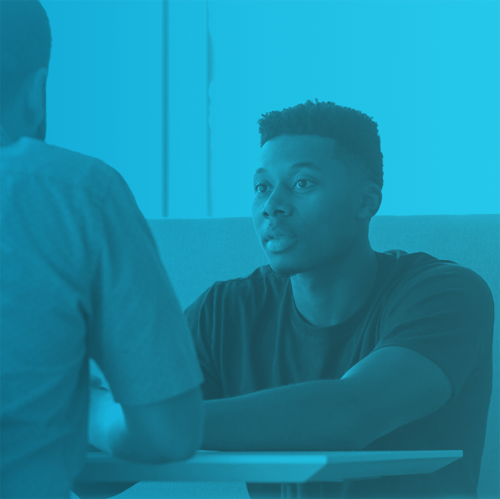 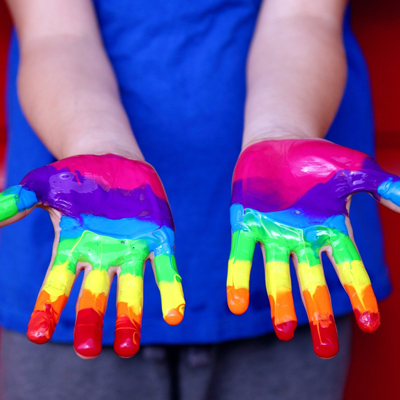 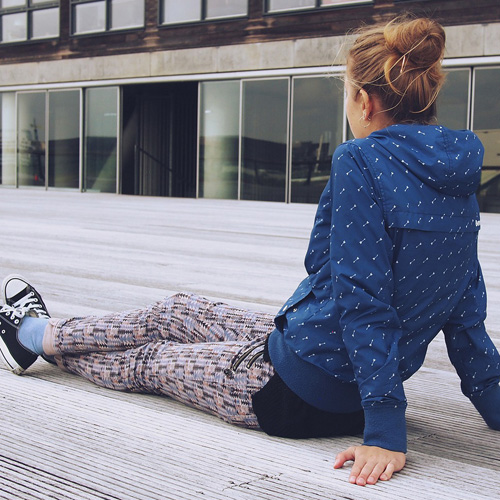 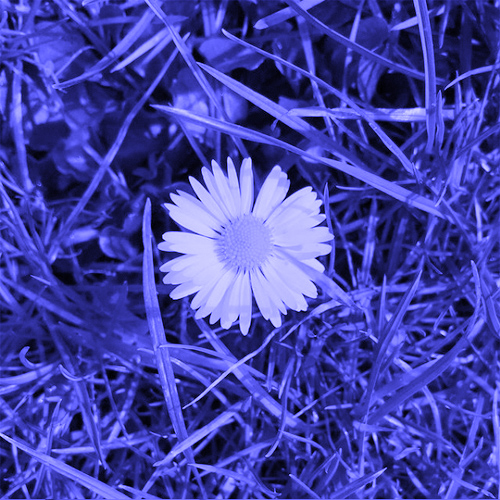 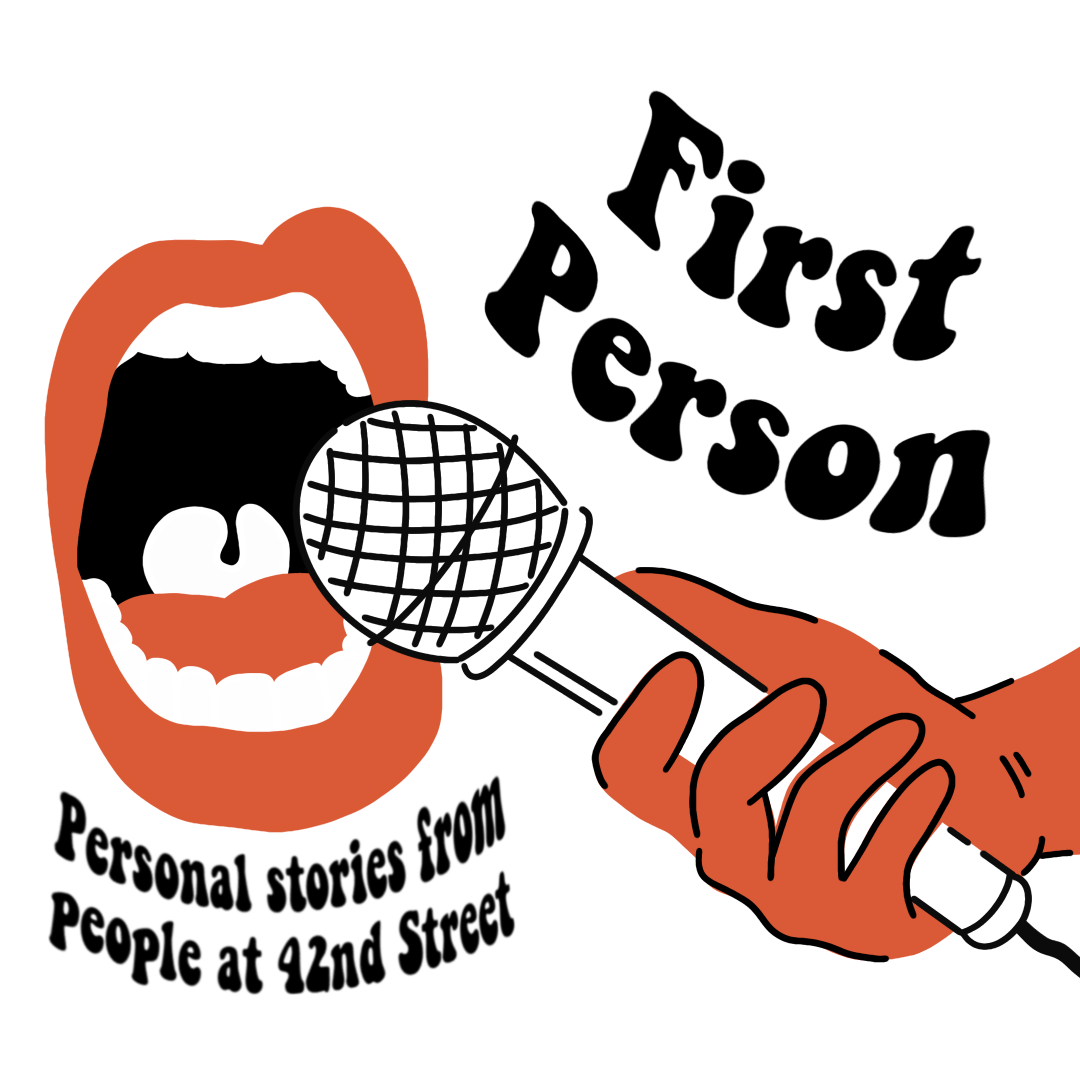 We asked 2 young people from our LGBTQ+ group, Q42 if they'd like to share their stories of coming out around their gender identity.

Read on to see what they had to say...

When I was about 13 I had friends who were trans and genderfluid, I hadn’t really met anyone or heard a lot about transgender people at this point and found out quite a lot of information from them both as we all talked about experiences and they both explained a lot of questions I had around gender.

I found that whenever I was talking to my genderfluid friend I felt a lot of similarity between how they felt and I felt, so I began to look up different genders and different sexualities as I wanted to find out exactly how I identified. I didn’t come out or do anything with this information at the time because I was scared of how people around me would react and I also didn’t like the idea of change.

When I was about 14 I went to college and became best friends with a FTM guy (someone who was assigned female at birth and who's gender identity is now male) and we talked a LOT about gender and societies views and everything LGBTQ+, at this time I was openly bisexual and had absolutely no problem telling anyone who asked.

I mentioned to my best friend that I felt like I wasn’t a girl, that I wanted to be neither and kind of neutral – but I didn’t think genderfluid fit me, however this wasn’t met with good feedback and my friend told me no such thing existed so I didn’t mention it again for a while because I didn’t want even more negative feedback.

When I was 15 I finally mentioned it to the same best friend and this time he apologised and said that he did a lot of research to better understand how I was feeling and told me that he thought I sounded like I identified as non-binary, we both looked into it together and I 100% agreed with what I was reading and I felt so relieved that others knew what it was like to feel like it too.

After that a few of my friends helped me pick a gender-neutral name, I settled on Nico as it was a nickname I had before I came out and it just felt right to me. It wasn’t anything particularly special just a book characters name.

I was then openly out to everyone – my friends, family, and college.

To me being out means a lot, it means I can express how I feel and feel safe within my own skin because I FINALLY have something to say that describes how I feel. And yeah it took me a couple of years to figure out what was going on but I would never want to change who I am, even though I do still get a lot of negative feedback. As long as I know who I am and my friends know, it makes the fight worth it.

I started questioning my gender from a young age, I was 4 years old when I first asked people to call me by a different name. I got my mum to shave my head, would often run around topless, “pretending” to be a boy. My parents put this down to my older brother being my role model and my best friend.

As I got older I was pushed more into a female identity, especially by my mother, and I was being told that I couldn’t do certain things because it was “for boys” this never made sense to me as these were activities I’d always taken part in as a younger child. When I was about 14 I went to a new school and met someone who was non-binary, I spoke to them about their identity and their experiences and came out to my close friends as nonbinary a few months after school had started.

I mostly got responses of support and positivity, I took this as the norm and came out to teachers, a few of which started calling me by my chosen name and using they/them pronouns. Many teachers brushed it off as a phase and ignored it. Despite the mixed messages from the adults in my life I decided to come out to my parents and my older siblings. Whilst my siblings (my brother especially) were supportive and spoke to my younger sister about my name, they even started calling me their sibler instead of sister, my parents were less understanding.

My dad would make jokes about trans and non-binary people and celebrities around me constantly, asked me to call him parent instead of dad, and my mum just straight up told me I was lying for attention. This discouraged me from coming out in college when I eventually left high school, and in my current place of work. It also convinced me to ask a few friends not to tell their parents as I didn’t want them to talk to my parents about it.

In my life now I am more comfortable with my body despite having heavy dysphoria from about 11, when I started puberty. I have found people who support me and try to understand what I’m going through.

I would like to tell anybody and everybody who may be going through a hard time understanding their own gender, coming out or experiencing social/gender dysphoria that it does get easier. It doesn’t matter if you change your label, name or pronouns a dozen times. The most important thing is to find words that you feel most comfortable with and to surround yourself with people who will support you and listen to you.