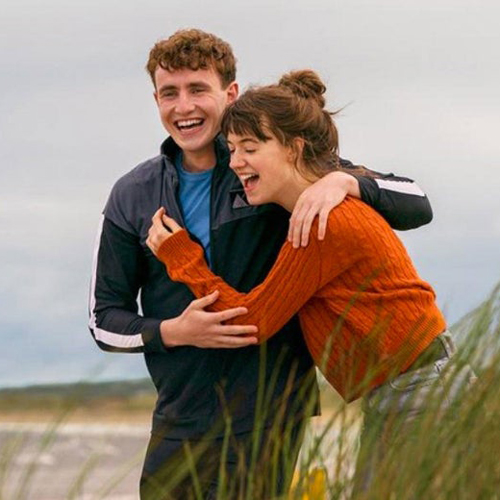 So now we’re nearly at the end of the sixth week of lockdown. It is such a confusing time especially for people that are suffering with mental ill health. Young people who suffer with anxiety, which can be heightened during this period, and social distancing can be left feeling isolated.

So self-care during this time is extremely important and you have to be kind to yourself. Whether it is: baking, having a cup of tea, reading a book, cooking your favourite meal, or my favourite, binging on box sets.

That is one part of quarantine I have really enjoyed, snuggling up on the sofa and realising pure escapism by being transported into a story and the characters’ lives. Forgetting about the world.
Here are my top 10:

Normal People
If you haven’t watched this new series on iPlayer yet then watch it now as honestly it is the greatest thing I have watched this year and the best adaptation of a book I’ve seen. I read the book last year and was already hooked to the story. It is about two people falling in love and both their stories intertwining. I didn’t think it was possible to feel such happiness and sadness at the same time. No spoilers here but two things that really stood out for me was how consent was discussed, so simple even with a mention of a cup of tea and Connell being honest about his mental health struggles as a man.


Killing Eve
When they announced that they were making another season of Killing Eve I was apprehensive about it but this series already has not disappointed. If you’ve never watched it before then this is programme is about two fiercely independent women going head to head in a game of cat and mouse. With the superb acting of Jodie Comer and Sandra Oh what’s not to love? All episodes are now free to stream on BBC iPlayer.

Afterlife
If you didn’t watch the first series, Ricky Gervais plays a man who loses his wife to cancer and takes out his anger on the world. A very witty and funny dark comedy which looks empathetically at depression and suicide ideation but it ultimately reminds you how kind people can actually be. Series 1 and 2 are available to stream on Netflix now.

This is Us
I had always heard about this programme but never actually watched it, but during lockdown I decided to get Amazon Prime so I could watch more films and series, and this was one. Such a beautiful and heart-warming story about a unique set of triplets, their parents and the struggles they all go through. Series 1-3 are available on Amazon Prime now.

Quiz
You must have heard about the ‘Who Wants To Be A Millionaire’ ‘cheating coughing scandal?’ If not, Charles Ingram caused a major scandal after being caught cheating his way to winning a million. I found it really interesting to get to know the background to the case and it made you question was he really guilty? Quiz is available to watch on ITV Hub now.

Fleabag
I watched this last year but it never gets old and it’s such a good binge watch. Follow the story of a dry-witted woman who has no filter and navigates life and love in London. Fun fact: it was based on actress and writer Phoebe Waller-Bridge’s one-woman show. All episodes are available to watch on BBC iPlayer.

Friends
This is the best series to watch when you’re tired or unwell so it was made for quarantine bingeing. It’s a classic for a reason. Friends makes you laugh and it’s comforting, the perfect combination. All series are available to watch on Netflix now.

Game of Thrones
People always use the excuse that they haven’t got the time to commit to GOT but now is the perfect time to start it. If you don’t know what it’s about, it is a fantasy drama television series with dragons, danger and drama. Stream every episode on NOW TV.

The Crown
Even if you’re not into the Royal Family it’s so interesting to learn about everything that went on behind the scenes of Queen Elizabeth’s early life. Some of the episodes really shocked me with the scandal, romance and political rivalries that took place behind closed doors. All series are available to stream on Netflix now.

National Theatre at Home
Now this is not a box set but this is one thing that I am really enjoying during lockdown. Every Thursday night the National Theatre streams a production which is available for a week. If you are missing the theatre (like me) this makes you feel like you are there and it gives you a bit of a different evening in quarantine. Available at National Theatre online.

So, these are my choices but the main thing is make sure you are looking after yourself and watch what you enjoy! If you have any box sets to recommend, tweet us! @42ndstreetmcr

READ MORE OF OUR NEWS 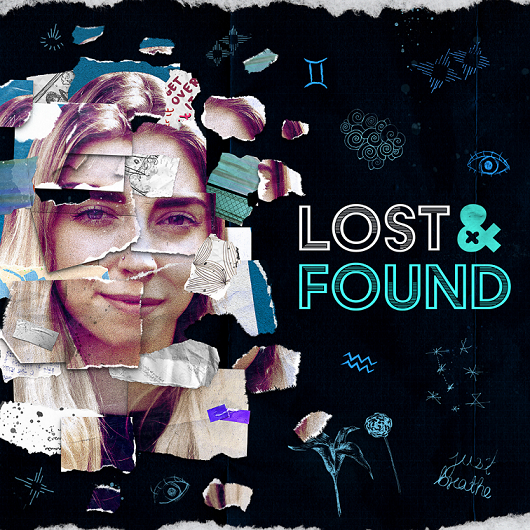 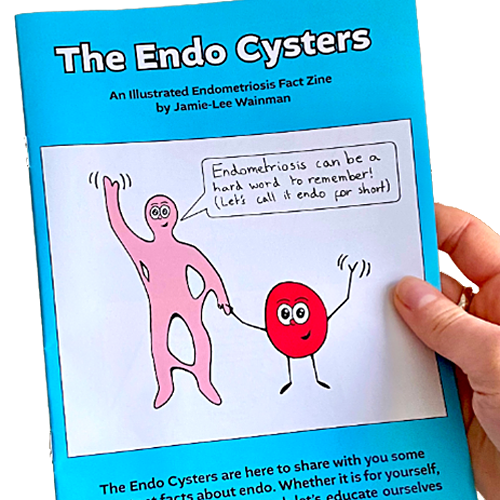 22 January 2021
THE ENDO CYSTERS ZINE
Read about it here 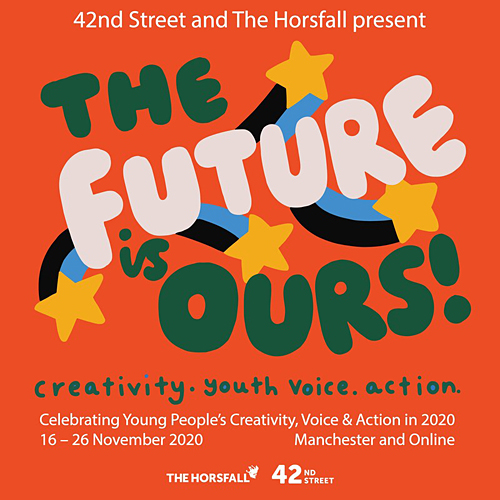 16 November 2020
THE FUTURE IS OURS
Read about it here 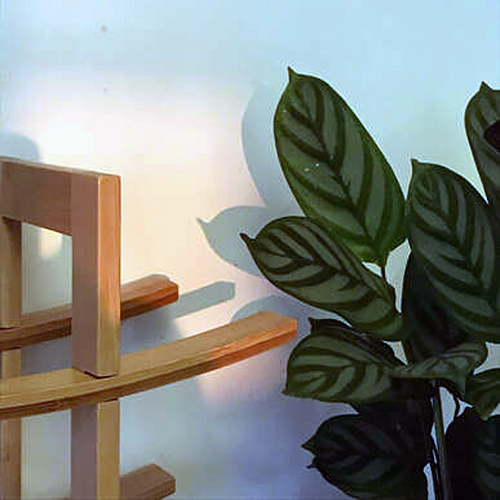 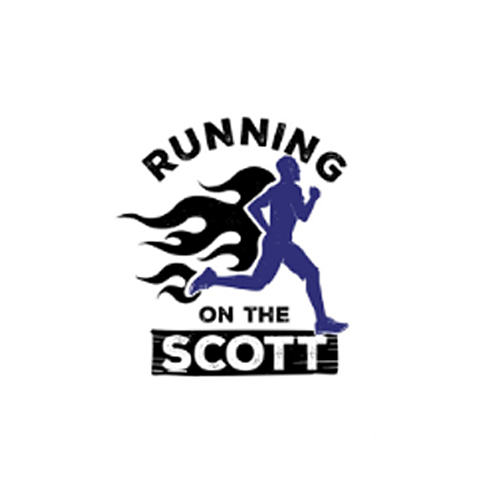 20 October 2020
RUNNING ON THE SCOTT
Read about it here 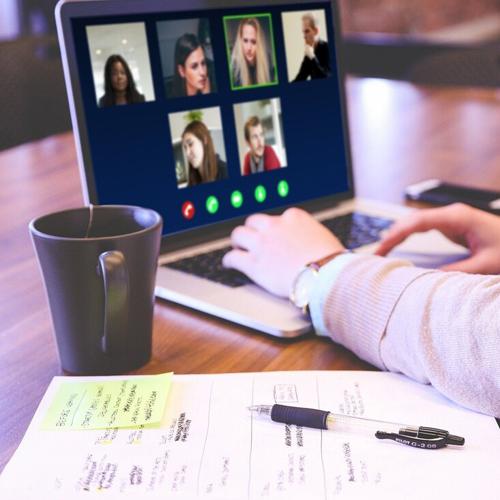 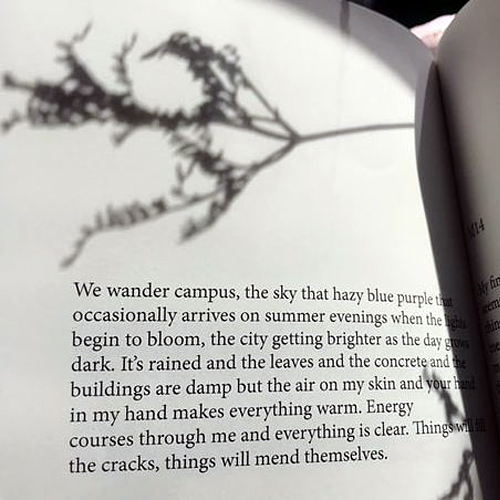 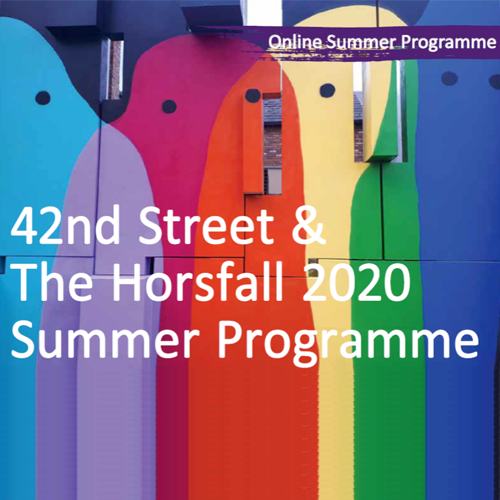