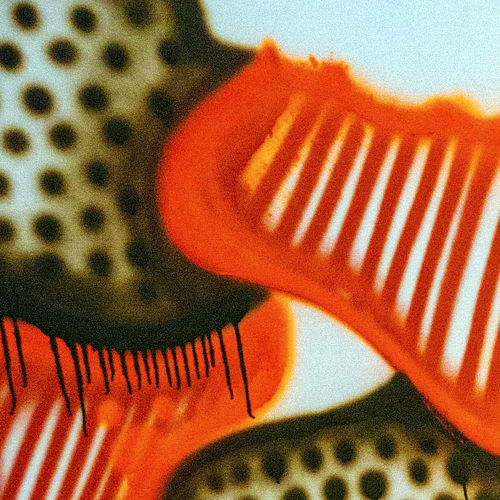 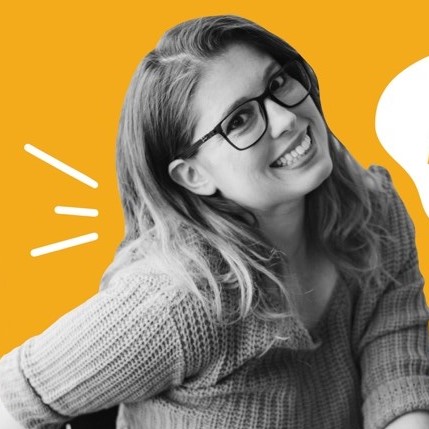 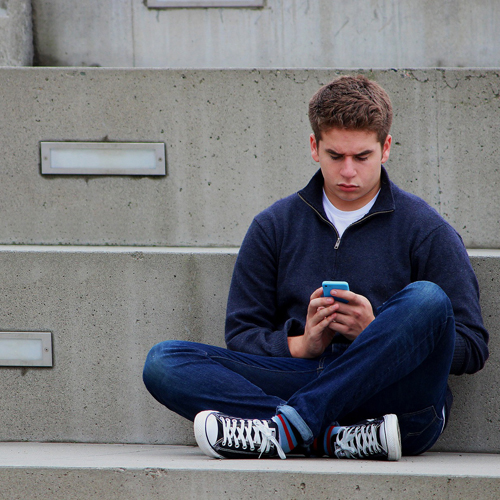 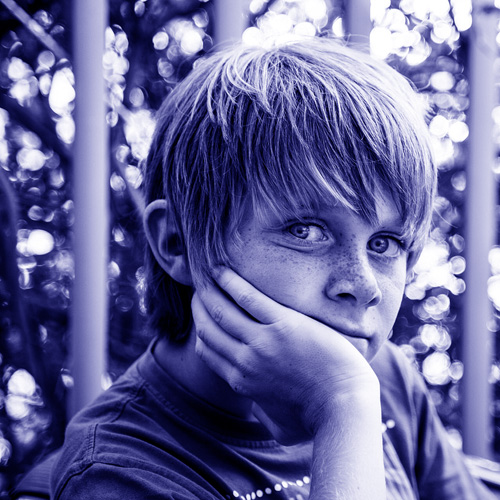 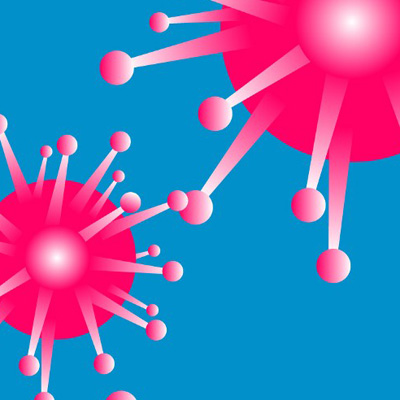 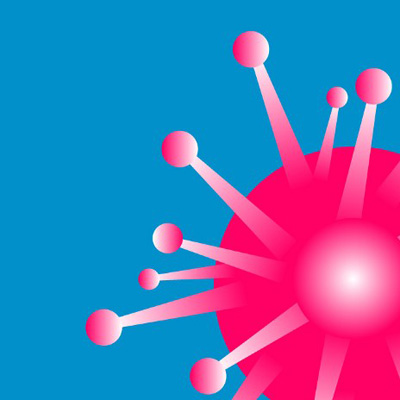 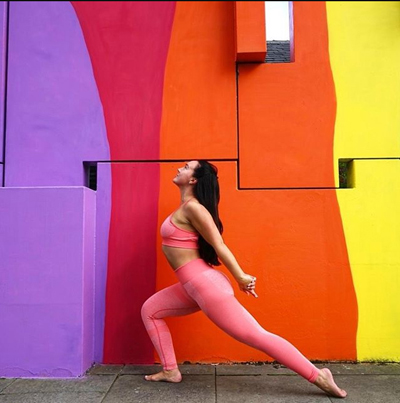 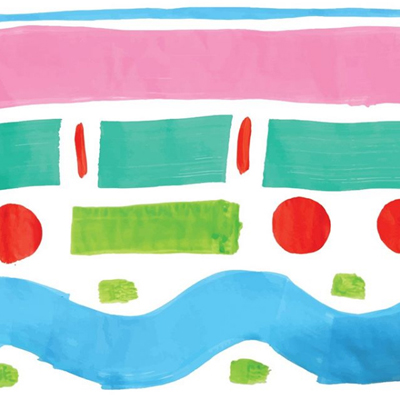 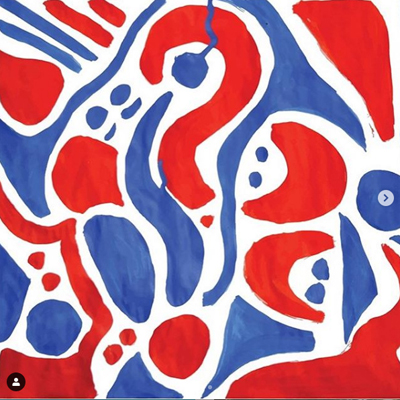 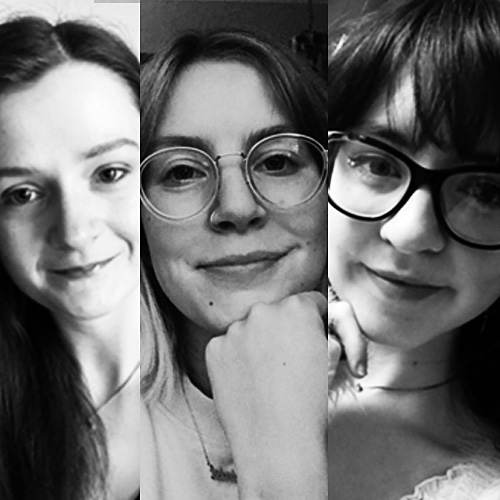 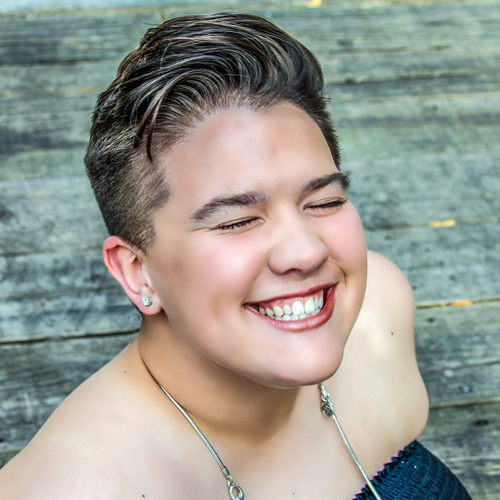 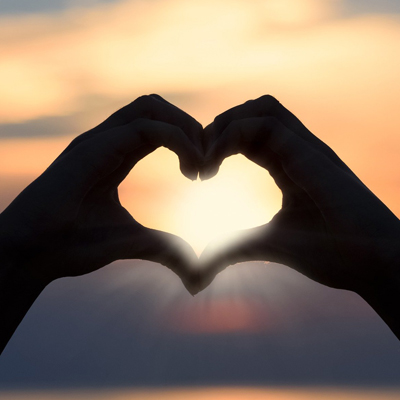 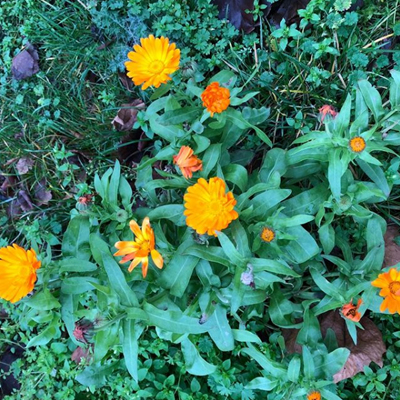 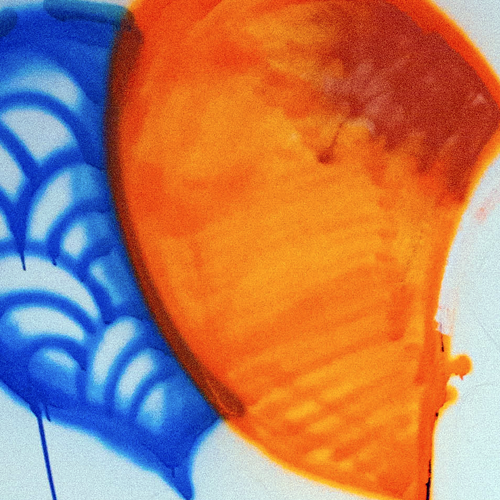 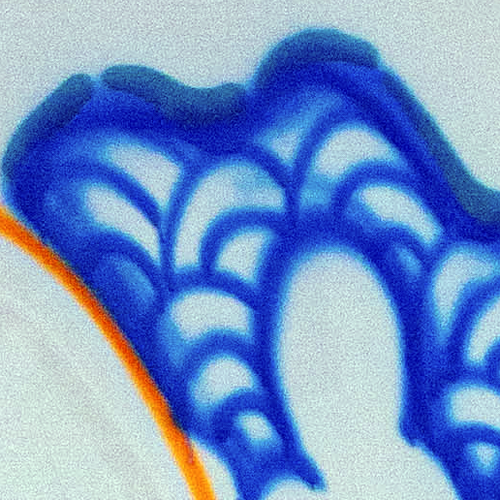 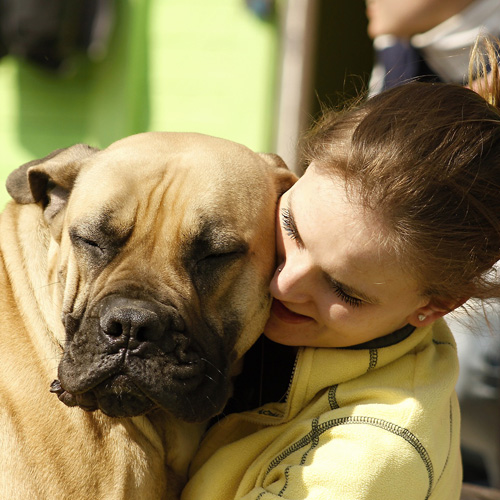 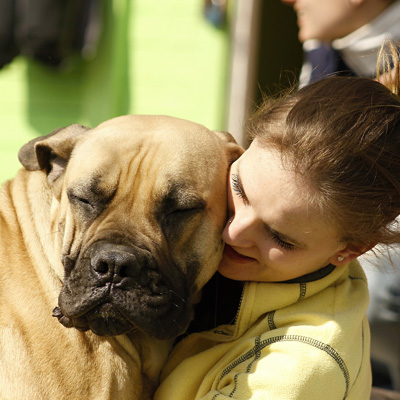 Moving in or out of a family household
#Moving, #Friends, #Family 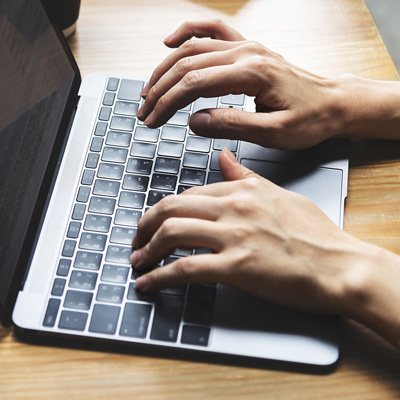 Telling a teacher or boss about your mental health
#Tellingsomeone, #Boss, #Teacher 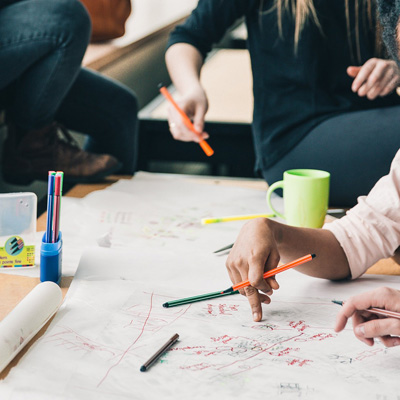 Returning to work after a year on furlough
#COVID-19, #Lockdown, #Quarantine 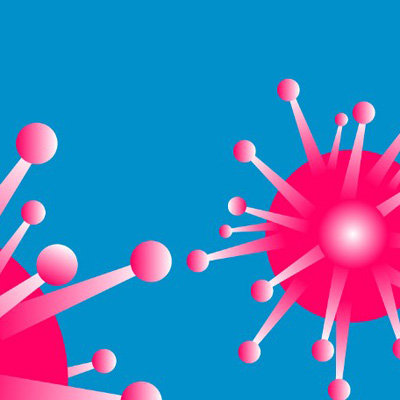 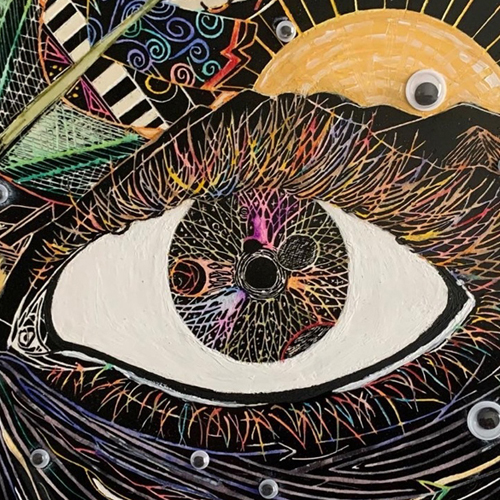 Not only is Elizabeth a talented portrait and performance photographer, she is an advocate for disability rights and accessibility. Her photography and writing were recently published in ‘The Handi Book of Love, Lust & Disability’, a wonderful, sex positive book of varied mediums discussing romance, dating, sexuality and disability. 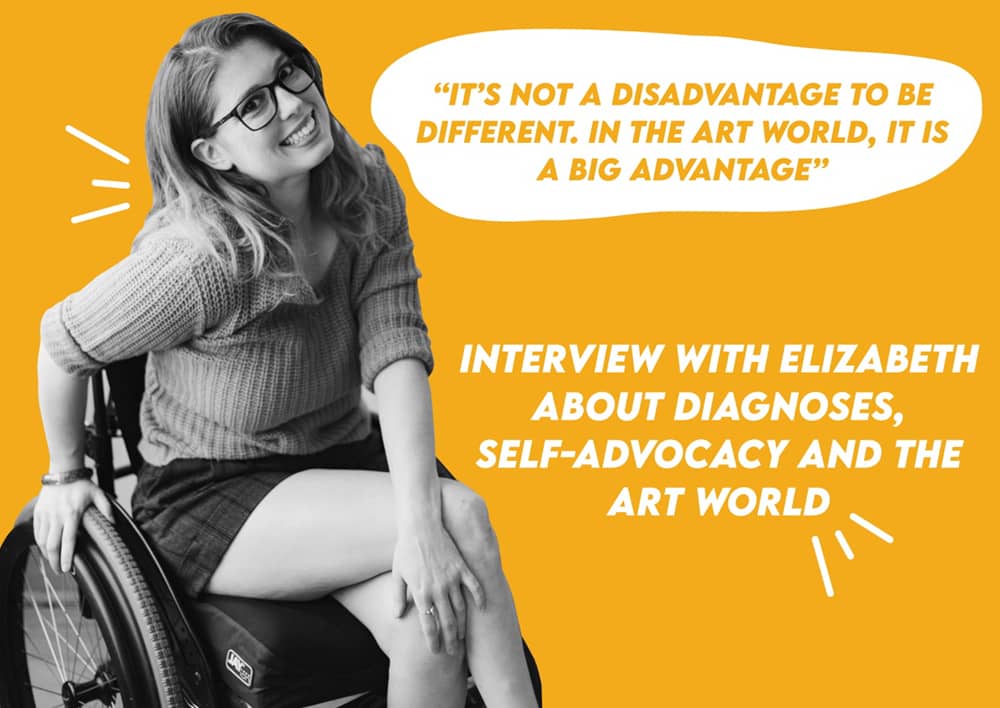 42nd Street: So Elizabeth, how are you today?

Elizabeth: I’m doing good! I’m looking forward to being back in my natural habitat, which is the pit of a concert taking photographs.

42nd Street: Tell us a bit about your mental health journey.

Elizabeth: So when I was 9 years old I was having a hard time keeping still in my seat at school, not talking out when I wasn’t supposed to be, as well as some impulse issues and emotional difficulties. The doctor said that he thought it might be bipolar disorder, but that at the time he thought I was too young to be diagnosed so they gave me a diagnosis of ADHD. I had a really great teacher who was able to accommodate me by putting my chair in the back of the classroom so that I could walk back and forth and was able to release some energy by walking in the halls if I needed to. When I was twelve my emotional difficulties got worse and my diagnosis was changed to bipolar disorder. I was hospitalised quite a bit in high school, and when I was 19 my hallucinations and delusions got worse, so that was changed to go schizoaffective disorder.

And now… my hallucinations have pretty much gone away, so I’m actually being re-evaluated, as my doctor believes it might have been ADHD all along!

There’s a lot of misconceptions around ADHD and I think when I was younger, they focused on my physical, hyperactive ADHD symptoms, rather than my emotional ones, which unfortunately makes sense, as more “male presenting” ADHD symptoms like hyperactivity get more attention. So I’m looking forward to understanding more about myself and my ADHD diagnosis in the future to come.

42nd Street: Can you explain what self-advocacy means to you and why you believe it’s so important?

Elizabeth: Self-advocacy to me, is being your own champion. It’s being able to know what you need and asking for it, so you can be your most successful self. I believe it’s one of the most important life skills anyone can learn. I’ve been practising self-advocacy, since I was 12 and it really came in handy once I started using a wheelchair because I had to learn how to advocate for myself in the concert setting. So, the day after I attended a concert, I called the photo director, and I communicated the accommodations I needed, such as, going into the pit earlier and a designated spot where I could see over people.

You know yourself best and you know what you need to succeed. So, you are allowed and able to ask for what is required to put you on an equal playing field so you can be successful.

42nd Street: Do you have any advice for someone practising self-advocacy?

42nd Street: What advice do you have for underrepresented communities trying to make their way into the art industry?

“It’s not a disadvantage to be different. In the art world, it is a big advantage”

Elizabeth: My main advice would be, to stay true to yourself. Don’t try and become like the mainstream, because your uniqueness is what people are looking for. And use that uniqueness to your advantage. For example, I had to really change my approach in my photography when I started using a wheelchair. But those limitations actually enhanced my art, because I had to come from a new perspective that nobody else is coming from. It’s not a disadvantage to be different. In the art world, it is a big advantage.

42nd Street: Are there any misconceptions/stigmas around mental health that you’d like to be debunked?

Elizabeth: Having a mental health issue does not make you less intelligent. When I was a child, I had mental health issues, but I was also extremely gifted, and I think a lot of teachers didn’t know what to do with that combination.

Also, mental health isn’t always just mental, it can be very physical. It can be as simple as anxiety making your heartbeat faster, or it can be having a chronic illness for the rest of your life. As a society, we need to throw away this idea that mental health is entirely thought based, because your entire body is affected by mental health.

42nd Street: Are there any misconceptions/stigmas around disabilities that you’d like to be debunked?

“A disabled person can do anything they put their mind to, they might just have to do it in a different way”

Elizabeth: And as for being disabled, I can walk and what a lot of people don’t realise is… most people who are in wheelchairs can walk and are ambulatory. So, when you see someone in a wheelchair who starts walking, they’re not faking it! They just need a wheelchair for a reason that you might not understand.

And most importantly, a disabled person can do anything they put their mind to, they might just have to do it in a different way.

42nd Street: Do you have any advice for young people exploring mental health support?

“Just because people aren’t talking it, doesn’t mean they aren’t experiencing it”

Elizabeth: You’re not alone! I went through most of my childhood and adolescence, thinking I was the only one experiencing these things. But most adults I’ve met later down the line have had some kind of mental health struggle and some have had the same struggle as myself. Just because people aren’t talking about it, doesn’t mean they aren’t experiencing it.

Edited and Interviewed by: Daisy Wakefield
Huge credit and thank you to: Elizabeth for the interview